tell-a-few•com
shares with a few, who tell-a-few, who Pay It Forward! Tell-a-Few•com is a business umbrella for serving people! 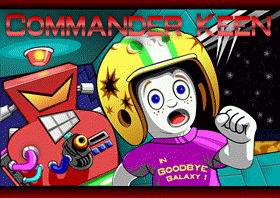 Where other people are trying their best to hide themselves? You can actually track my online 'whereabouts' as far back as two decades! And maybe you've wondered why people call me "Rhyker" ? Hence this colorful page and overview:

But what many people tend to forget, is that my entire enthusiasm for computers didn't start with any 'nerding' or BASIC programming for that matter ...

My dad allowed me to use his 'advanced type writer' (a Philips 8086 XT, no HDD, 3.5" single sided floppies, monochrome / CGA monitor) for playing computer games in the late 1980s.

In 1993 a PC buddy showed me a 2MB(!) assembly demo; shaping my current multimedia reality:

In 1996 -- after graduating highschool -- I founded ECE-IT on paper (without chamber of commerce registration). ECE being a mnemonic for "Ernst the Computer Expert", providing professional computer support due continuing to gather knowledge and to make all my games work on systems with limited resources. Can anyone recall the days of himem.sys, EMM386, smartdrive? The 16-bit DOS and Windows 95 days. All I was doing had nothing to do with work / college; it was all passion driven!

We -- me & like-minded individuals -- were one of the first in our town and later at computerscience university, who actually did serial null-modem gaming (DOOM1, Duke Nukem 3D), which later grew into the first coax Ethernet and experimental WiFi LANparties (pre-online gaming era). I used to have nicknames like "Ernie" or "Dr_Ernie", but I was akin for a more 'pro' call-sign. In a random moment, I literally dropped my hand at the keyboard to get some inspiration and callsign "Rhy" was born. Fast forward to 1998 when we were totally into what we considered the best follow up to games like Dune 2 and Command&Conquer:

The PC game Total Annihilation was ahead of it's  time, the multiplayer maps were huge, the diversity of armies you could built, the graphics ... everything about the game was topnotch! A mind-blowing combination of Real-time gameplay and strategy. Anyway, everything in Total Annihilation gameplay stood and fell with the "Commander". He had to be guarded at all times. Commander Rhy ...

Read it out loud; where have you heard something similar? Exactly! Star Trek: The Next Generation with Lt. Com. William Riker. However it wasn't until..

a few years later -- when the minimum nickname length on the Internet changed from 3 to 5 chars -- when I needed to have a longer nickname. Hence Rhyker. Which is combination of Rhy and "Riker".

Although having an internet presence for more than two decades, it wasn't until I attended a real-life training event in London UK ... well just watch:

When we met at a Success University 'Dream Opportunity' seminar in February 2009 (as you can also read in my journey / bio), I made the 'mistake' of introducing myself as Rhyker. Ever since, everybody knows me as such. If you tell people my real name, they will probably shrug their shoulders.

Blow of some Steam 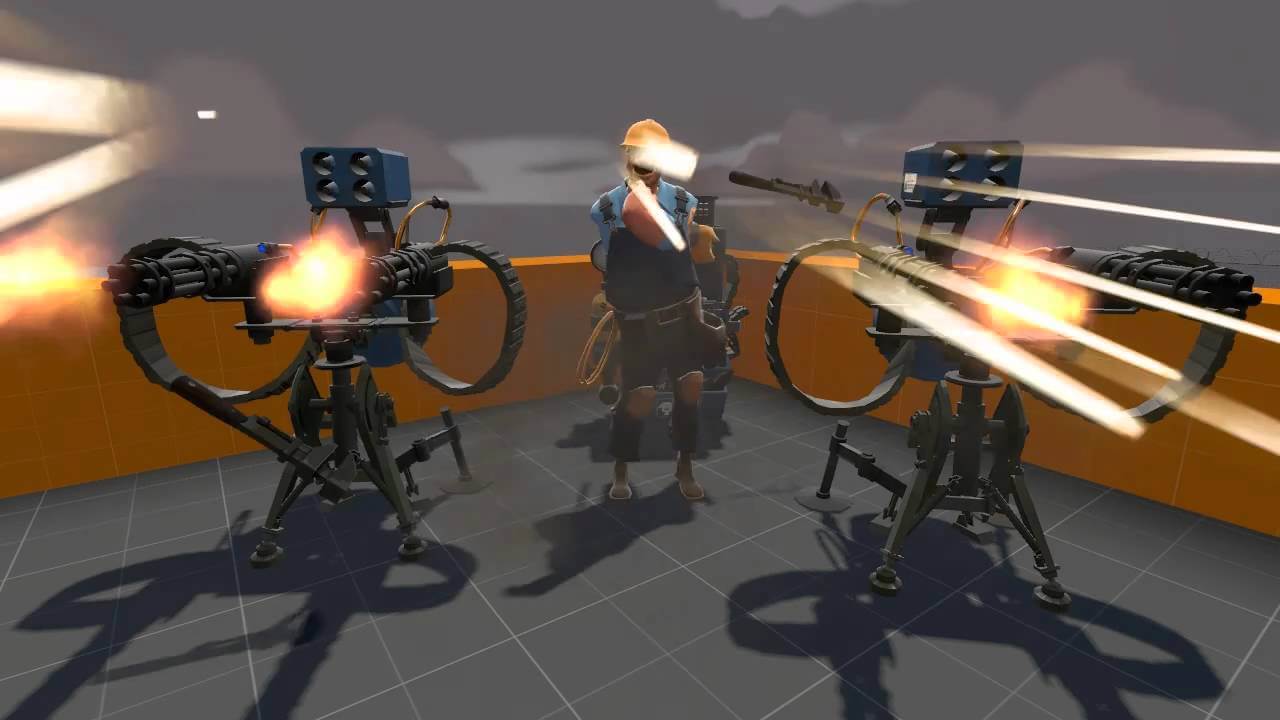 Although I'm no longer a diehard gamer; you might find me occasionally on Steam playing TFC2.

"If you have knowledge, let others light their candles in IT"; aka I like to help others, teach others, to help themselves to earn 'easy money'..

".. Always a Geek". Yes, sort of! Due to my background as a PC gamer, I've always been more of a PC hardware specialist and problem solver.

However, with also a multimedia passion, I early on (2005ish) found out about the advantages of MacOS X. Which -- during my days at Empower Network -- I could put all this knowledge to good use; by providing remote support, hence 'coining' the nickname 'Badass Rhyker' (see testimonials).